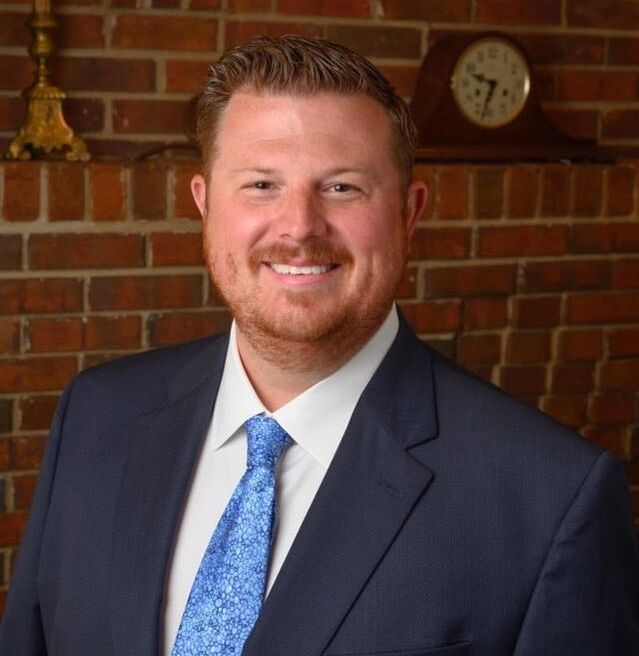 At one point or another...you are going to meet or need a funeral director. Funeral Directors are not only "essential workers" in our society, but they are also our neighbors, our friends, and in some cases our family.
Nobody wants to think about death...but the fact is...death happens... and somebody has got to be there to do a task nobody else wants to do...but the fact is...someone's got to do it.
Funeral Directors should be classified in the category of "superheros without capes"...yet they are often the most misunderstood people in our society. Ridiculous unrealistic portrayals of "The Undertaker" as someone to be feared...a vampire or grim reaper character...in movies, television shows, and works of fiction...do not help their image any either.
Jake Vandenberg is determined to change that stigma.
Funeral Directors are some of the strongest, most courageous, brave, compassionate and kindhearted people you will ever meet...but YES... they do indeed live crazy lives...sacrificing their sleep, their social lives and everything else in between...just to be there to serve others in their time of need.
Death does NOT make an appointment...which makes it impossible for funeral directors to keep any sort of normal schedule or routine.
The whirlwind life of a real funeral director is captured on screen, with realistic perfection, by veteran television producer and publisher Mark Rashid, who follows real-life funeral director, Jake Vandenberg, in the groundbreaking, outside-the-box, new series "Undertaker 365".
Jake Vandenberg, a master funeral director, intrepid business person, community leader, dedicated volunteer, prolific public speaker, father, husband and family man has pulled out all the stops and opened the curtain, taking you center stage, and behind the scenes of an industry nobody dares to talk about...but should!
Everything you will see is REAL! There are no scripts! This is not a sit-com! "Undertaker 365" is as raw and real as reality television comes! Mark Rashid's film making expertise captures every second as naturally as possible and nothing is staged.
The producer truly could not have chosen a better "star" than Jake Vandenberg, not only is he a real-life funeral director, but his public speaking experience, bigger than life personality, charisma and natural talent on camera, make him a genuine pleasure to watch.
You really don't want an "actor" for something like this...but yet you need someone with the qualities of an actor...and Jake Vandenberg fits the bill! He is the whole package and you will be educated and entertained at the same time!
Get ready to be entertained, enlightened, educated and even inspired by what goes on in this invigorating, exciting, raw and realistic portrayal of a day in the life of a funeral director!
​